Learn More About Our Unique Hotel in New Kingston

Opened in 1997, the property is owned and operated by The Courtleigh Hospitality Group led by Kevin Hendrickson. The Courtleigh Hotel & Suites in New Kingston is an impressive property featuring elegant furniture and state-of-the-art facilities. The building, which had once served as the residence of the Ministry of Foreign Affairs, took just over 11 months to complete and saw the total transformation of this office building into one of the leading corporate hotels in Kingston today. Modernization was at the heart of the project; the hotel features cutting-edge point of sales systems, fire prevention and sprinkler systems, an intricate surveillance camera system and electronic key lock for bedrooms and access to the elevators. Since its initial transformation, the hotel continuously upgrades its amenities and services to suit today’s discerning travelers. Complimentary high speed Wi-Fi is available in all guest rooms, as well as throughout the property. There is no limit on the number of devices, and no charge for higher bandwidths.

Hendrickson understands the importance of a solid hotel team, and has solicited the best and brightest in New Kingston to lead the charge for the property.

As a member of the Jamaica Hotel and Tourist Association Kingston Chapter, the Courtleigh Hotel and Suites avidly support the Kingston City Marathon, ½ Marathon, 10K and 5K charity run held every March and this year supports five main charities. The charities are Food for the Poor, Open Arms Drop-in Centre, Missionaries of the Poor, Alpha Boys School and Marie Atkins Night Shelter. The aim is to provide sustainable support for the Homeless population in Jamaica. Over the years, Kingston City Marathon has raised over J$20million for these charities.

Join us in Kingston and run for these causes. The event is held annually, usually on the second weekend in March.

Visit www.kingstoncityrun.com to confirm dates for next year as well as for more information on race registration and vacation packages

Pack for a Purpose 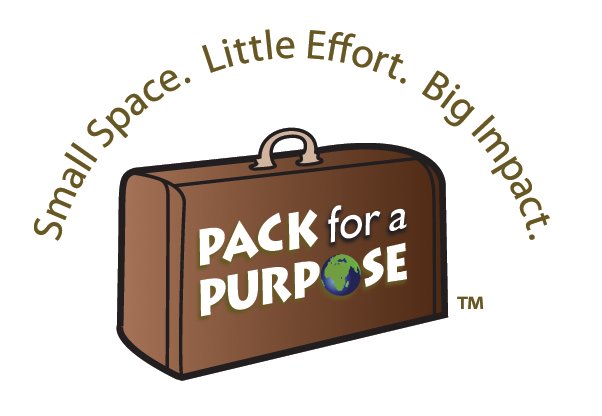 We are proud members of Pack for a Purpose, an initiative that allows travelers like you to make a lasting impact in the community at your travel destination. If you save just a few kilos of space in your suitcase and take supplies for the projects we support in need, you’ll make a priceless impact in the lives of our local children and families. Please click here to see what supplies are needed for our project/projects.

It offers vocational training in agriculture, music, tailoring, wood working, and screen printing. Of the vocations taught at the school music has been the most prolific.

Missionaries of the Poor

Missionaries of the Poor was started in 1981 in Jamaica. Led by Father Richard Ho Lung and a group of Brothers, they began their work in a government-run house for the homeless, the destitute, and the aged. They were successful in opening the consciousness of the public to the needs and struggles of the poor.

They continued their outreach by also working with prisoners, helping bring to light the need for the rehabilitation of prisoners instead of the mere isolation of them.

This Center is a non-governmental organization that seeks to play an integral role in the eradication of homelessness. To accomplish this, the center cares for the homeless in a loving atmosphere.

Established in November 2006, they operate a day center for both male and female homeless adults. The centeralso  has some basic living facilities to house around 90 male participants  at a time, they also additionally take in a lot of people off of the street on a daily basis.

These homeless individuals are fed, offered a bath and haircut, and are taught basic farming, hair dressing, and office skills.

It provides solace for over 100 men and women each night.

The Poor Relief Department states that at least half of the hundreds who roam Kingston’s streets in the day and sleep wherever they can in the night are mentally stable. While most just cannot afford to pay their rent, some are drug addicts and/or deportees. Others are victims of natural disasters, such as fires or hurricanes that prevent them from returning to their homes.

Over the years The Courtleigh Hotel & Suites has graciously received numerous awards and honors. Our team of professionals are delighted to continue to serve you, making quality a hallmark.

The Best of Housekeeping 2020

American Foundation for The University of The West Indies

Employee of the Year

Hotel Manager of the Year

The Hendrickson family Group of Companies were named co-winners of the Observer Business Leader Corporate. The group was awarded for their continued contribution to the economy.
2012

Hotel Manager of the Year

Hotelier of the Year

Honour Awards for Excellent in Business